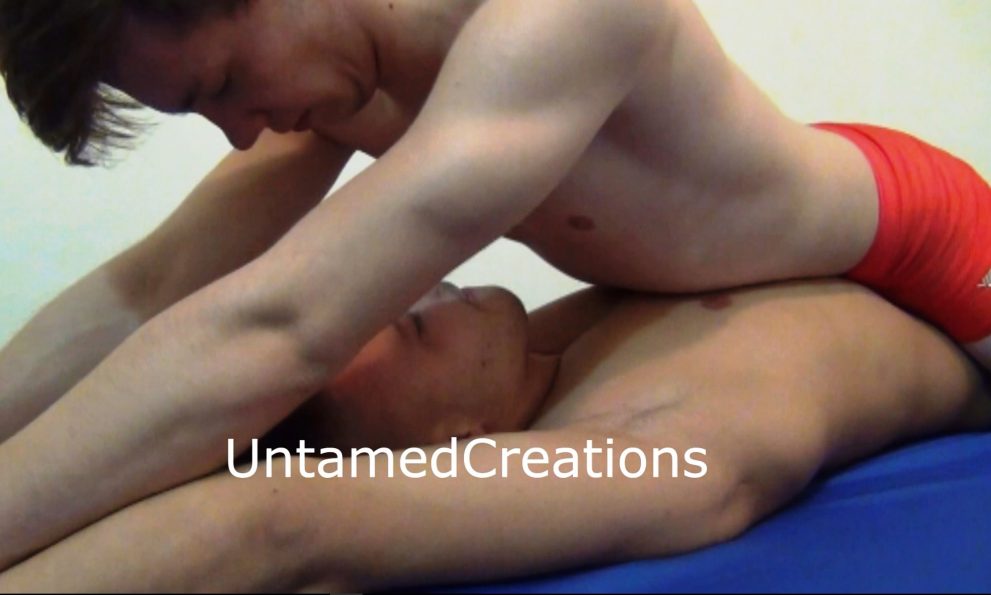 UBV161 Exercise! NEW RELEASE. Jack is drinking, smoking and playing video games. Harry is about to go for a long run. He’s training for a marathon. When Harry sees Jack in the kitchen, he tries to persuade him to get more exercise. Jack tells Harry he’s going to exercise on him! Poor Harry meant well, but he doesn’t get his run. This video is 50 minutes long.