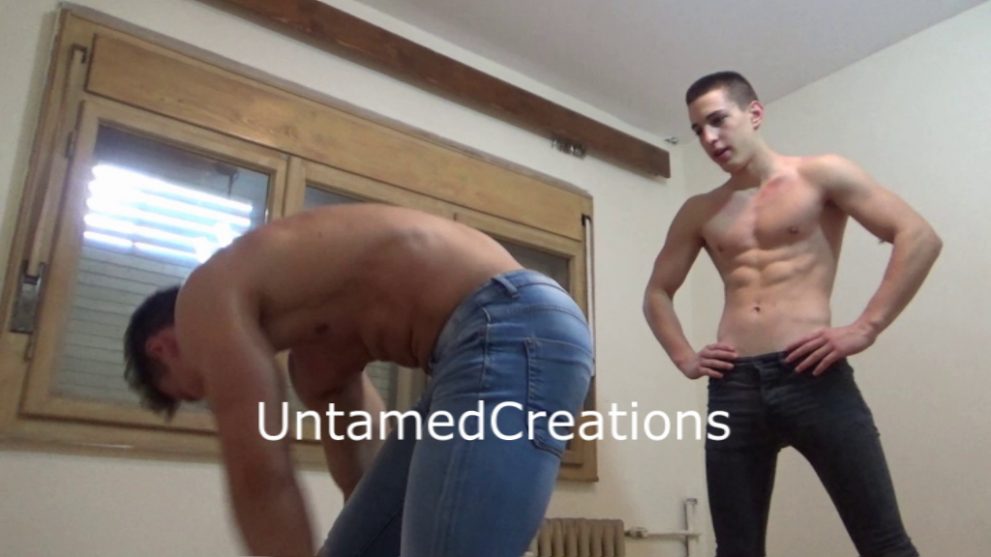 UBV190 You’re Skinny! starring Jason and Enrique. NEW RELEASE. Enrique has been working out hard, but he can’t come close to matching Jason’s incredibly ripped physique. Arrogant Jason pushes Enrique around and tells him he’s a skinny punk! Enrique might be skinny when compared to jason, but he’s no pussy! Fast paced action from two of our most popular guys. This video is 47 minutes long.