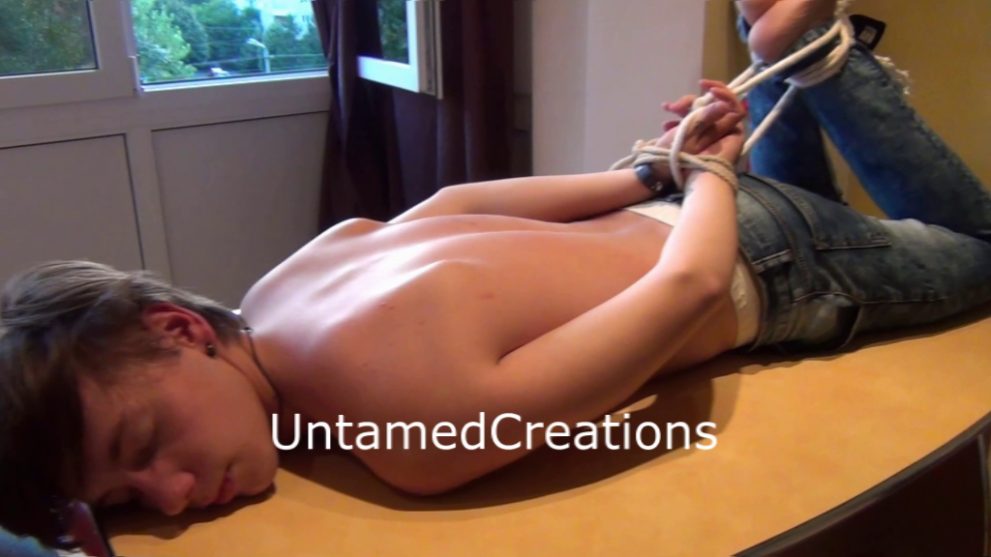 UBV198 Where’s The Big Man?! When Jack saw newcomer Oliver he insisted on a match. We thought it might be too early in Oliver’s untamed career to let Jack at him, but Oliver was cool with it. At first it looks like Jack is going to dish out his usual squash job, but Oliver turns out to be more than a match for our favourite heel. Jack gets to learn what it’s like to be on the receiving end, and he suffers beautifully! This video is 32 minutes long.