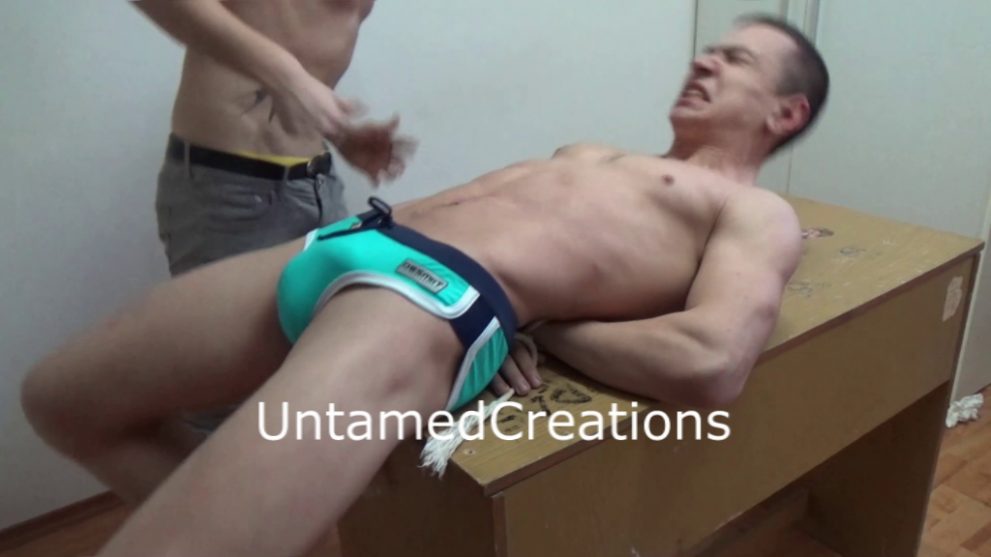 UBV228 Go Jack Go! starring Ricky and Jack. NEW. A few weeks ago Jack suffered a humiliating beatdown at the hands of Mr Muscle. Now it’s time for Ricky to learn a lesson from Jack. A surprise attack leaves Ricky on the defensive, and he never recovers. Jack clearly enjoys tying Ricky up and dishing it out to the muscular newbie! This video is 34 minutes long.