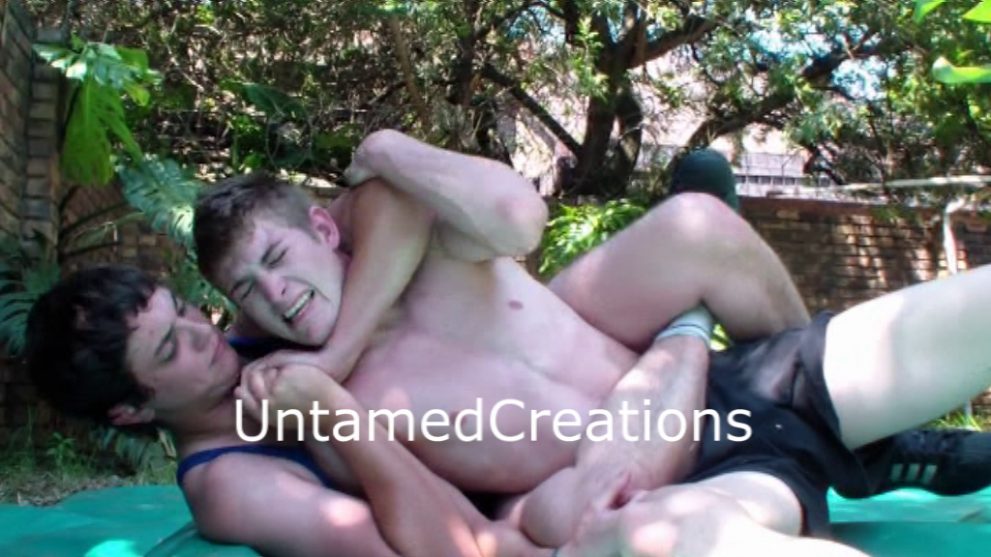 V031 Louis vs Jacques. Re-release. This video was Louis’ first for us and was originally released in October 2011. Louis was already a very experienced wrestler, but Jacques used his weight advantage and some dirty tactics to completely control the action in this awesome squash. One of our top sellers, this video is 44 minutes long.