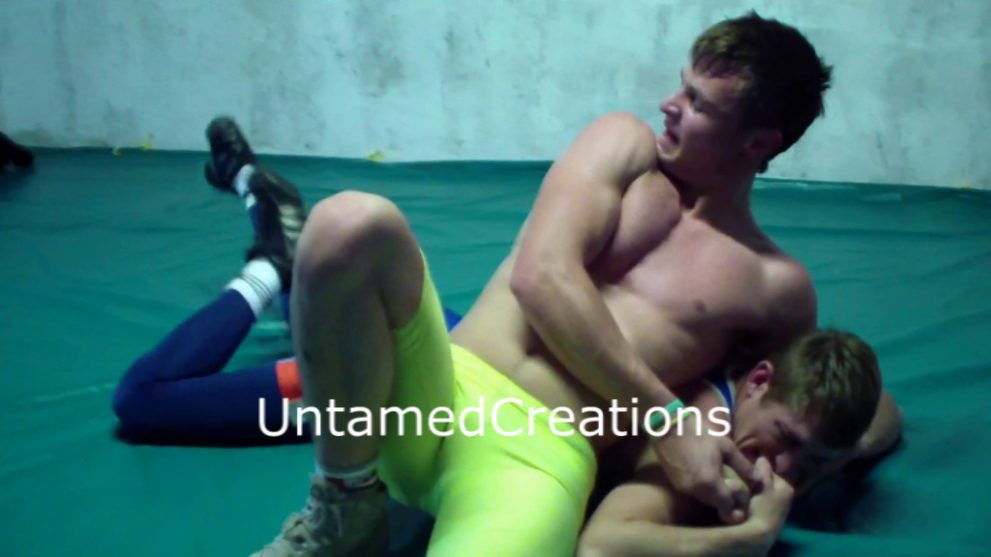 V125 Louis vs Conley. Conley has been getting some coaching from Jacques, and now he wants an opportunity to try out some of his dirty tactics on Louis. Louis insists on wrestling by the rules, but Conley wants some fun! Fast paced submission wrestling from 2 of our favourites. This popular video, first released in 2014, is 51 minutes long.