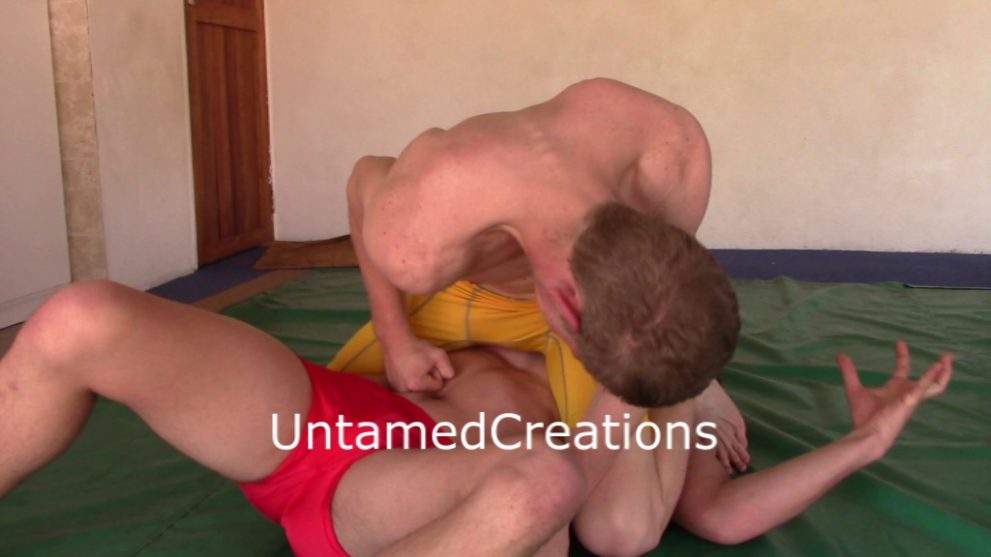 V281 Asking For It! Starring Ferdi and Conley. NEW. Conley is really asking for it as he taunts Ferdi about his relationship with Jessie J. Surely Conley must know what awaits him, as Ferdi listens aghast to Conley’s disrespectful insinuations! Ferdi doesn’t hold back on this demolition job! Conley gets stretched out and has his abs seriously worked on. We can only think Conley enjoys being squashed. This video is 57 minutes long.