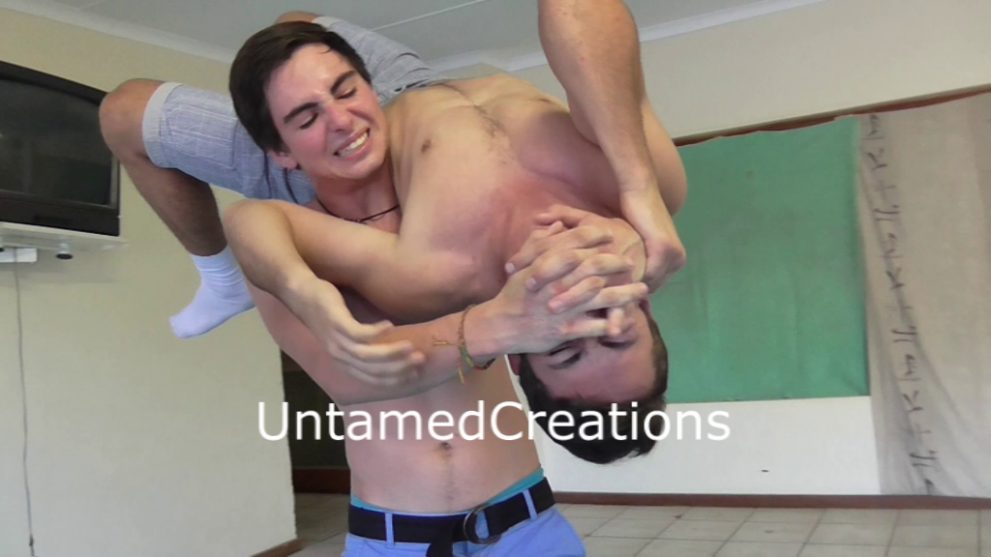 VJ018 KO starring Jessie, Tyrone and Errol. NEW. Jessie just doesn’t know when to stop dishing it out. After his amazing birthday bash, he takes on Errol and Tyrone in a KO demonstration. Not that Errol and Tyrone are awake for much of it. Jessie knocks ’em down, wakes ’em up and knocks ’em down again! He loves it! A treat for KO fans. This video is 33 minutes long.